What the memorandum of cooperation includes

ELITOUR and Athens International Airport have signed a Memorandum of Cooperation for the promotion of Health Tourism in Greece.

Within the objectives of this strategic cooperation AIA will contribute to the development of the visitor economy in Athens and to the creation of economic activity and jobs, through visits to the city. As concerns the part ELITOUR will play, this will active contribution to the formulation of the policy and to the implementation of the actions that will ensure the development of Greek Health Tourism.

The President of the Hellenic Health Tourism Council ELITOUR and Attica Regional Governor Mr. George Patoulis, described the signing of the Memorandum of Cooperation as a”golden synergy”, promising to ensure the development of Greek Health Tourism highlighting Greek excellence, and able to make Greece a serious competitor in the world map of Health Tourism.

Mr. Patoulis noted that AIA is a perfect springboard for promotion,and that this was a very opportune moment for the synergy, stressing that “after two and a half years of the world-historical pandemic, which in a unique way affected the health of the world public, global Health Tourism, Medical Tourism and Wellness Tourism are returning dynamically…  on this chessboard, Greece is entitled and will have, based on our cooperation, a dominant role.”

The CEO of Athens International Airport, Mr. Giannis Paraschis, noted the significance of the agreement for the further development and promotion of Medical Tourism and Wellness Tourism in Athens. He also noted the emphasis that the Airport  attaches to the concept of synergy in the entire tourism chain, which leads to coordinated efforts to promote the city.

Based on the Memorandum of Cooperation, the elaboration of an action plan includes the creation of specific packages and privileges for travelers and the promotion of these packages to foreign airlines, as well as in circles of the Greek Diaspora with the creation of a Family Card.

The establishment of a welcome medical tourism desk is also planned at the airport, to promote the prospects of Greek Health Tourism at industry conferences. Health Tourism options in Greece for international travelers, will also be feature in the Airport’s magazine “ready2board”. 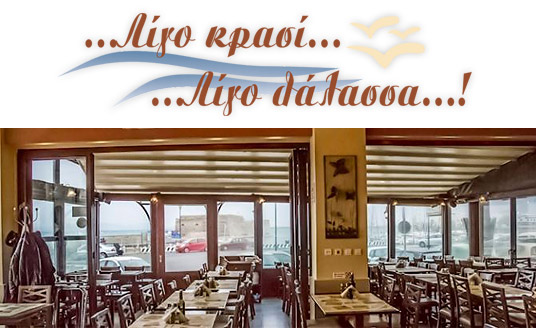 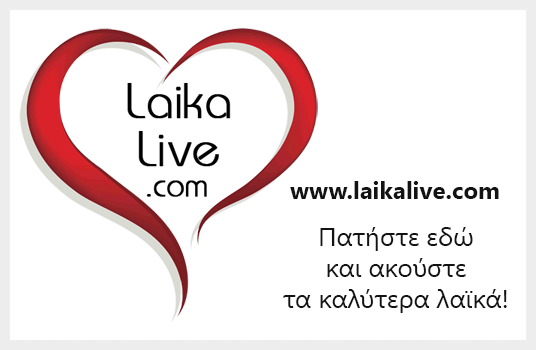